The Algarve Senior Bikers had yet another great day out which included the highest turnout of riders since before the Covid problems all started.

With 47 membersmeeting at the start point for the ride in Sao Marcosda Serra.

Due to the higher number of riders it was decided to divide into three groups for a safer run and less inconvenience to other road users.

Leaving Sao Marcos the route followed the railway line north before heading west and taking one of the higher roads in the Algarve to Monchique via Nave Redonda. The views from this road of the surrounding hills are spectacular.

After a rest stop in Monchique the riders continued down the valley to Foz de Farela before heading to Marmelete for lunch and tackling some steep hills and hairpin bends on the way.

A special thank you to Paulo and the staff at restaurant Sol e Serra for providing the excellent service and lunch which was a nice end to a very enjoyable event. 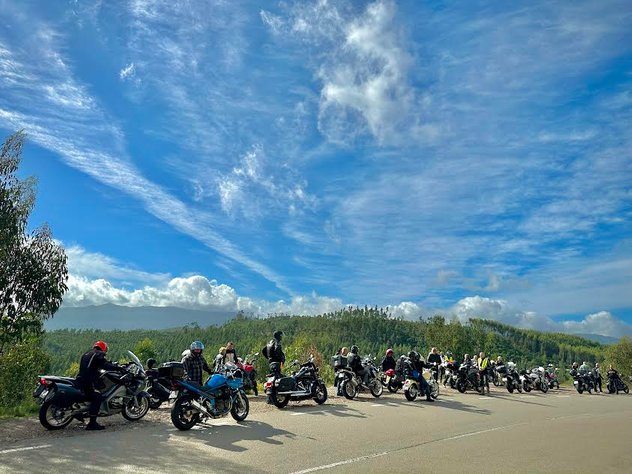 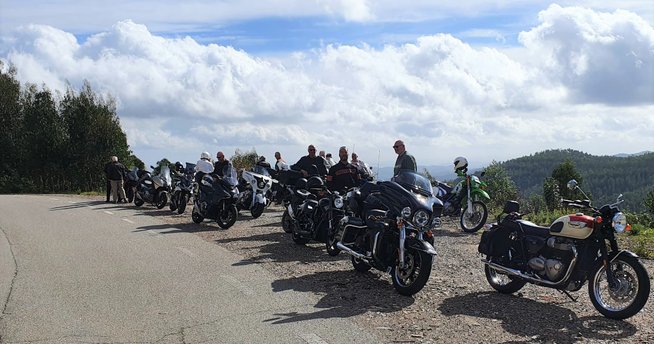 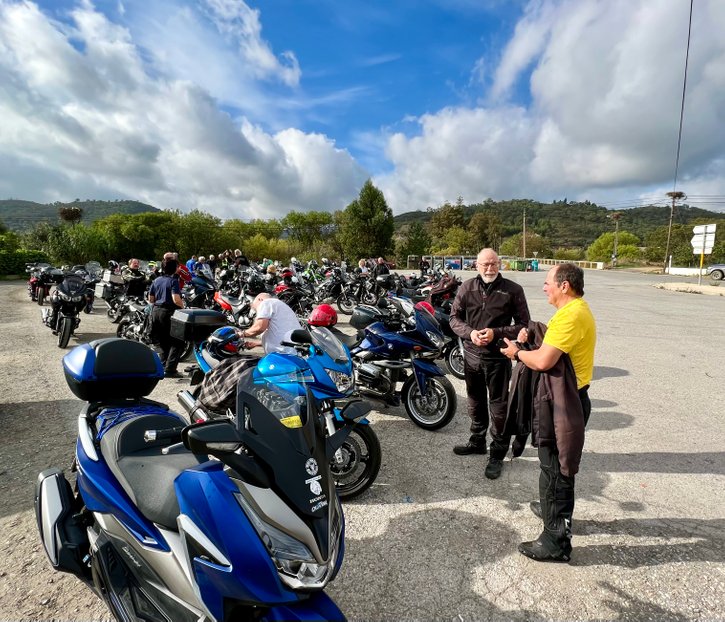 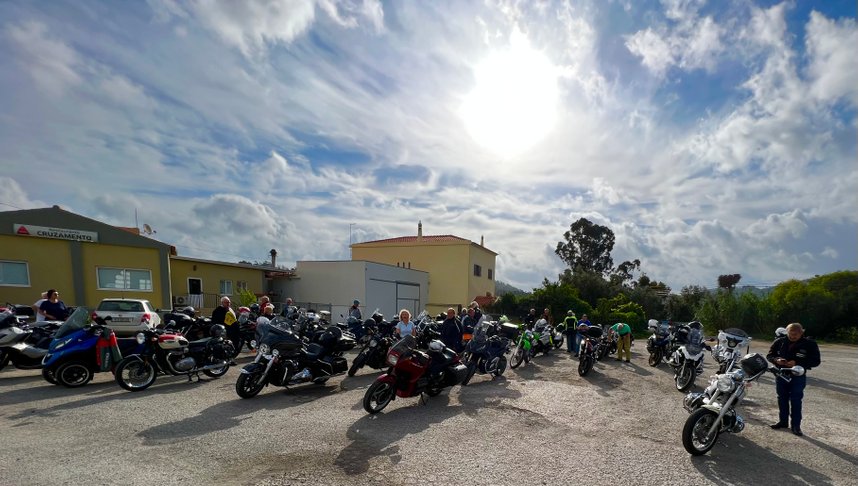 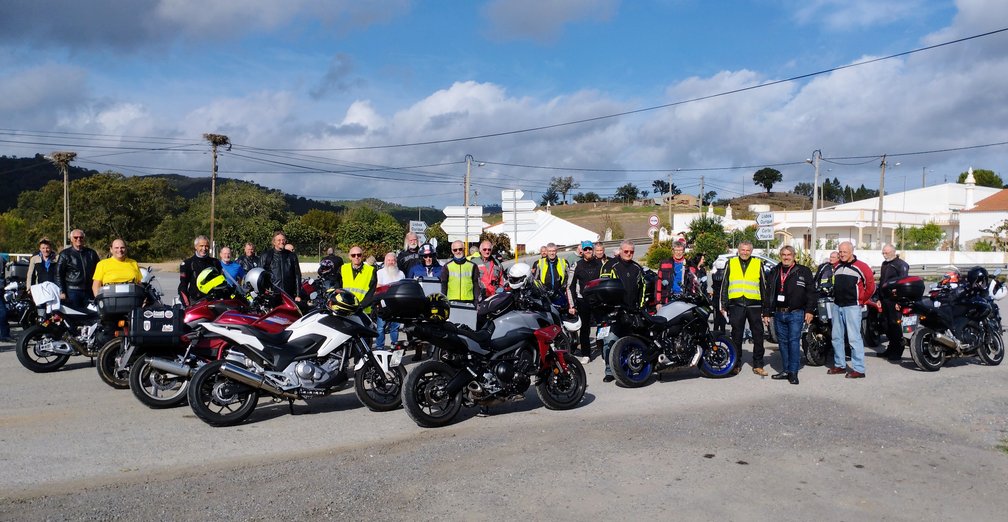