The forecast of a possibility of the odd shower or thunderstorm later in the day didn't prevent all the ASB riders having a great day out in the hills of the Eastern Algarve.

No doubt those who decided not to turn up due to the weather forecast would have been sorry to have missed a great ride, when the predicted showers didn't appear and it was warm and sunny all day.

With super views to the coast followed by a nice lunch at restaurantBella Vistain Odeleite, overlooking the barragem, a great day was enjoyed by all the members who managed to arrive home safe and dry.

The two groups were led on this occasion by Phil Smith and Hans Veninga and started near São Brás do Alportel,and after heading towards Tavira went north across some of the highest hills in the Algarve, to the lunch venue. 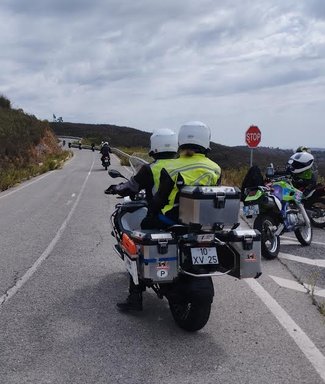 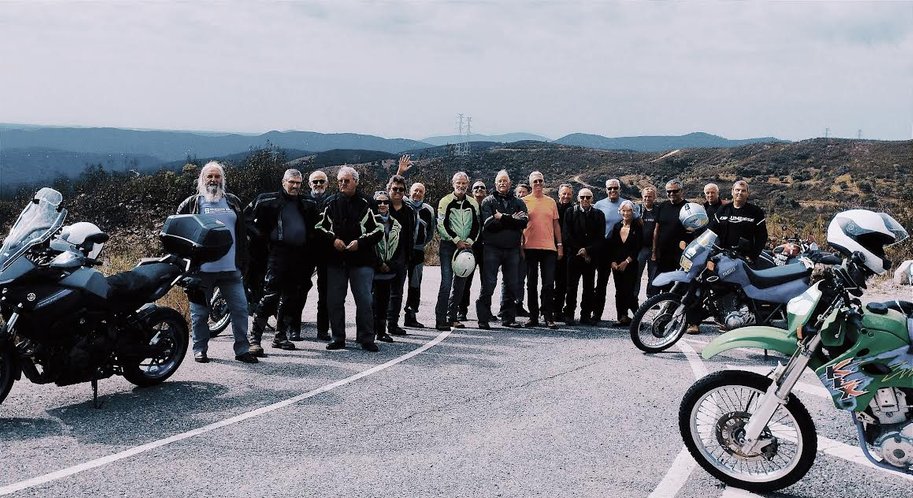