On the 8th of December Santa alias David Shirley ASB organiser, founder of the group, welcomedthe Algarve Senior Bikers to their Christmas charity lunch at restaurant O Barril in Albufeira. The lunch was organized by David and Dee Shirley together with Alain and Catherine Balouzet. Andre and the staff at restaurant O Barril provided an excellent lunch for the 44 people who attended. This was followed by home made cakes made by Dee and coffee.

The lunch as well as being a social affair for the ASB members was also to raise money for the charity the ASB supports which is the Gaivota home for teanagers and children in Albufeira. The lunch was attended by the director of the children's home Dr Raquel Nunes accompanied by Ana Sophia.

There was a draw for a Christmas hamper door prize which was won by Andrew Chilton.

And the two main raffle prizes which were for two night stays in Paris hotels sponsored by the Accor Hotels Group were won by Huw Chivers and Simon Jennings.

At the end of the proceedings ASB organizer David was able to present Dr Raquel with 1950 Euros for the benefit of the home.

In addition to this Christmas donation the ASB has this year provided a birthday present for each of the kids and treated them all to a trip to a theme park in Spain plus supplying Easter eggs etc.

Due to the high numbers of tourists that have visited Carvoeiro this year and their outstanding generosity he raised 670€ from the Lighthouse Bar and Grill and a staggering 3072€ from the Thursday night quiz nights at the Cocktail Garden.

Everybody enjoyed the afternoon at Restaurant O Barril and we will certainly be returning there at some time in the future to enjoy another ASB group meal. 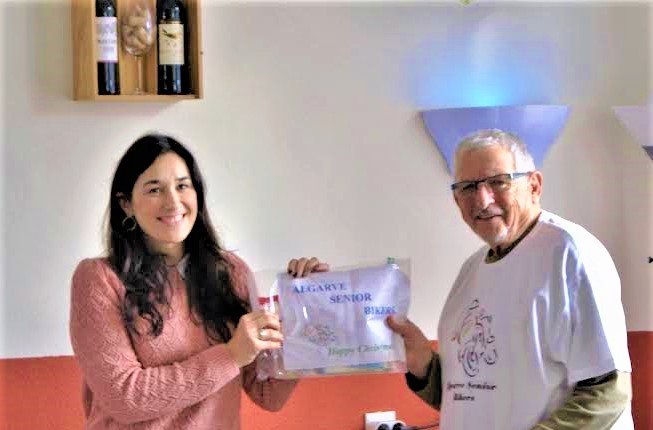 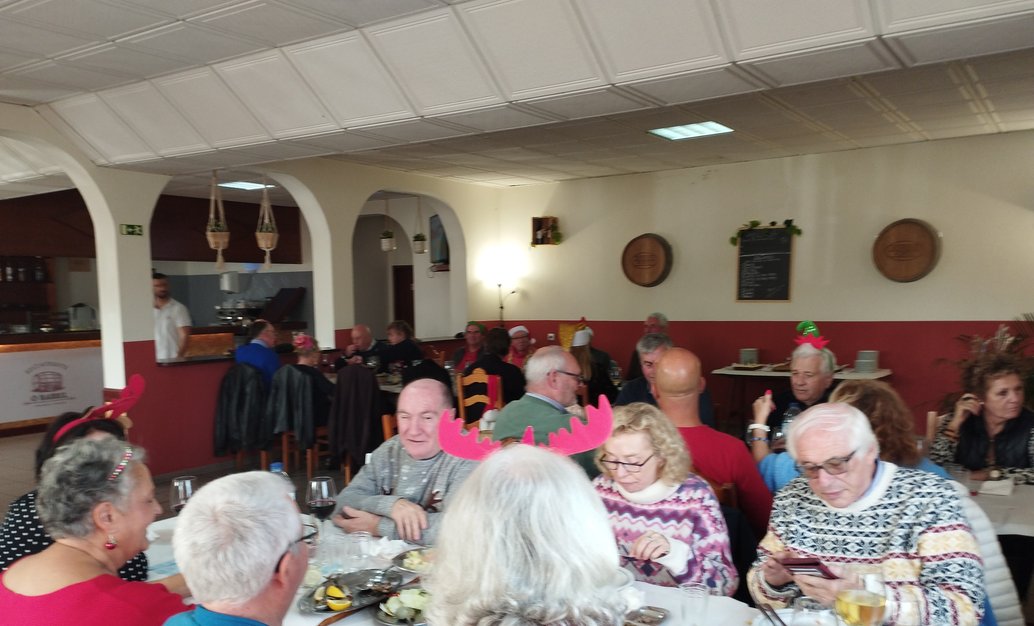 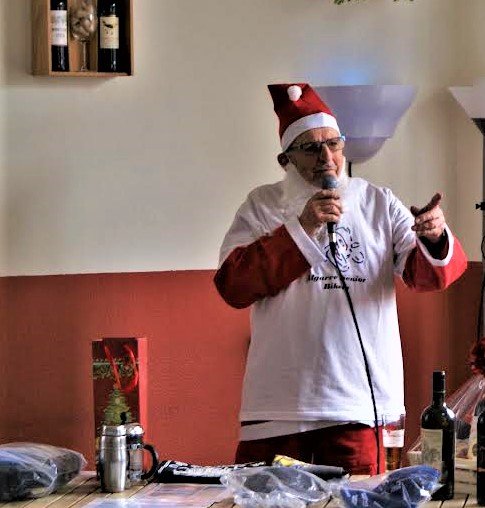 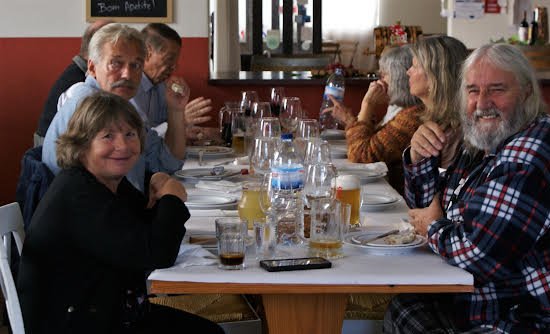